Yes! You can help lots of animals

As a non-governmental organisation, we rely on donations from our kind sponsors and fundraising activities to maintain all our programs and to progress with our new ones.

Sponsor to fix a dog/ bitch

Our chapters in Ranchi, Varanasi, Aurangabad and Patiala (new addition) is working hard in controlling the dog population in all these cities, until 2019 November, in Ranchi - 87,232 Dogs since 2008. In Varanasi - 22746 Dogs (since 2010), In Aurangabad 2249 Dogs since August 2019 and Goa started December 2019. We have been friends with Government, cause we know we can't go long without Government support and we should work hand in hand with them. All the Municipal Corporations of Ranchi, Varanasi and Aurangbad are supporting the project. However, Government funding alone is not sustainable for ABC as well as rescue work. Hence we have been getting support from many individual donors, Institutional donors like Mayhew International, Help Animals India, Mission Rabies, Worldwide Veterinary Services, Mission of Mercy and many others.

We can accept donations in a number of ways

For Money Transfer from out of India:

You can also donate in USD ($) to our supporting organisation

To make a USA-based tax deductible donation, please visit Help Animals India - DONATE and recommend "Animal Care in Jharkhand". Help Animals India is a United States based 501c3 non-profit organization whose mission is to provide financial and consultation support to animal shelters in India and Nepal.

Checks can also be made payable to "Help Animals India" and mailed to:

Payment can be done by simply scanning our Google Pay or Paytm QR Codes: 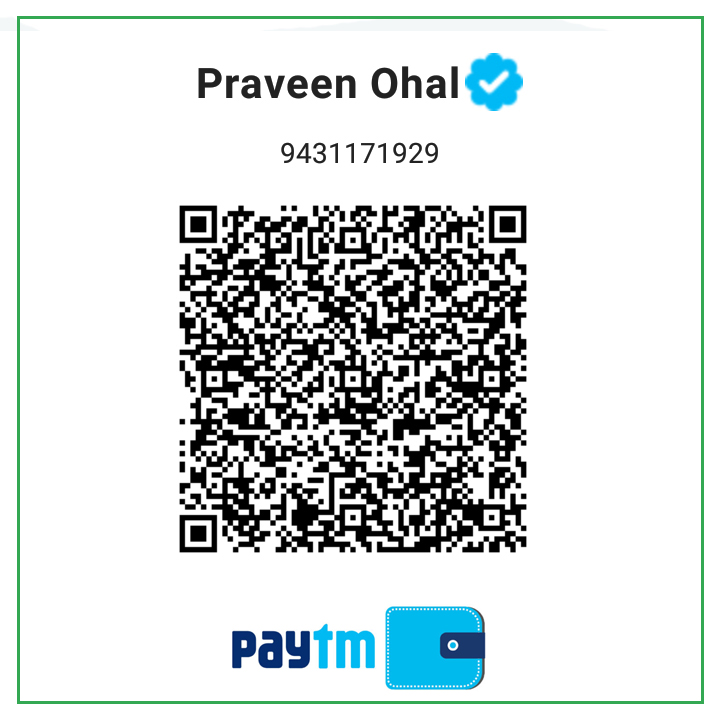 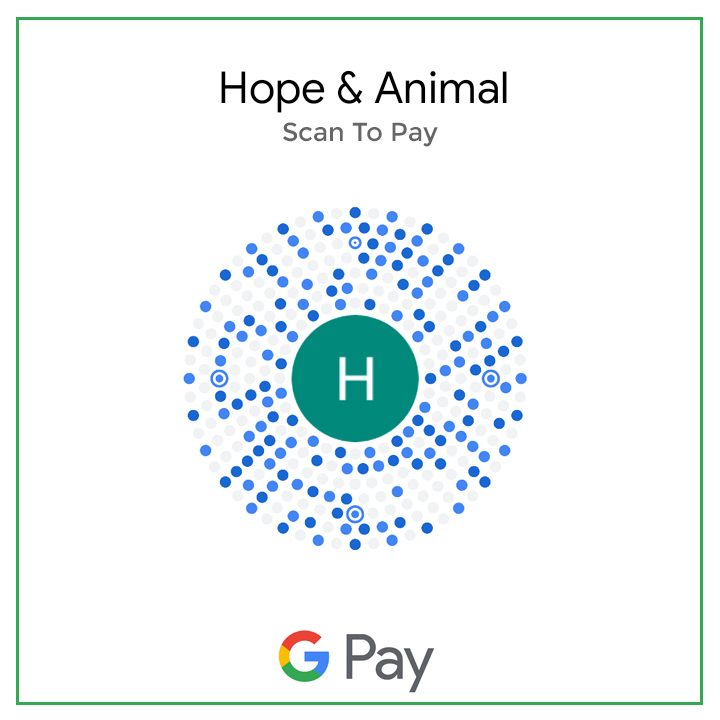 Following his fund and awareness raising trip through South Asia, Mr Ohal has written a book about his experiences. For more information or to purchase the book, please contact us. All proceeds from the sale of the books will go to fund the projects of HOPE & Animal Trust.

Animal Welfare Board of India

Helping Organisation for People, Environment (HOPE) & Animal Trust is a non-governmental organisation working in India. We are a small registered, tax exempted charitable (non profit) group working to improve the lives of Animals and people since year 2000.